What to do if you suspect signs of modern slavery

Did you know that slavery is very real and is happening all around us? It’s important to be aware of the signs and to report it as soon as you think it might be taking place. 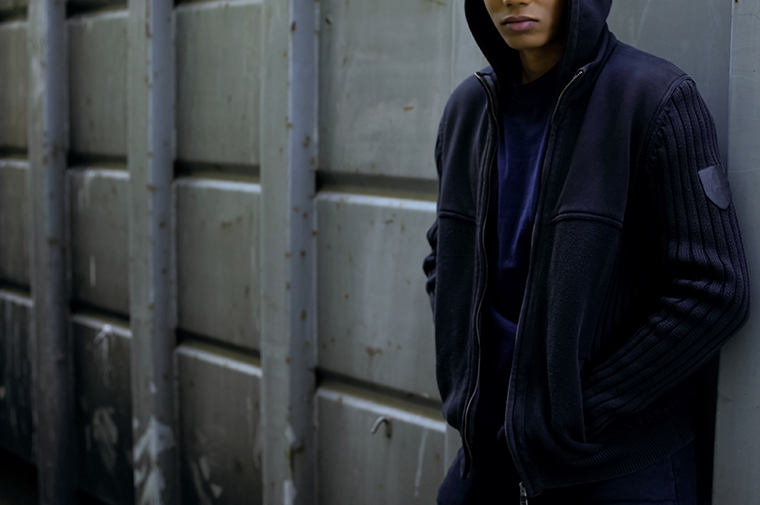 What is modern slavery?

Modern slavery is when victims are exploited for someone else’s gain. It can take many forms including trafficking of people, forced labour and servitude. Victims are often hidden away, may be unable to leave their situation, or may not come forward because of fear or shame.

What should I do if I suspect it may be happening?

Communities have a vital role to play in helping to spot the signs of modern slavery and to report it.

Find out more about how to spot the signs of modern slavery on the website of the anti-slavery charity Unseen.

If you suspect modern slavery, report it immediately by calling the modern slavery helpline on 0800 121 700 or the police on 101.

As an organisation, we are committed to ensuring slavery and human trafficking is not taking place anywhere in our business or supply chains, and we have a responsibility under the Modern Slavery Act 2015 to ensure transparency in the provision of all our goods and services.

Our anti-slavery and human trafficking statement reflects our commitment to acting ethically and with integrity in all our business relationships. Read the statement.

What forms of modern slavery are there?

Modern slavery can take many forms. The most common are:

Forced and early – when someone is married against their will and cannot leave. Most child marriages can be considered slavery.