Can you help stop cuckooing?

Line of Duty has shone a light onto the serious issue of “cuckooing” across its 6 series – and it’s now a key plot point of the latest series. 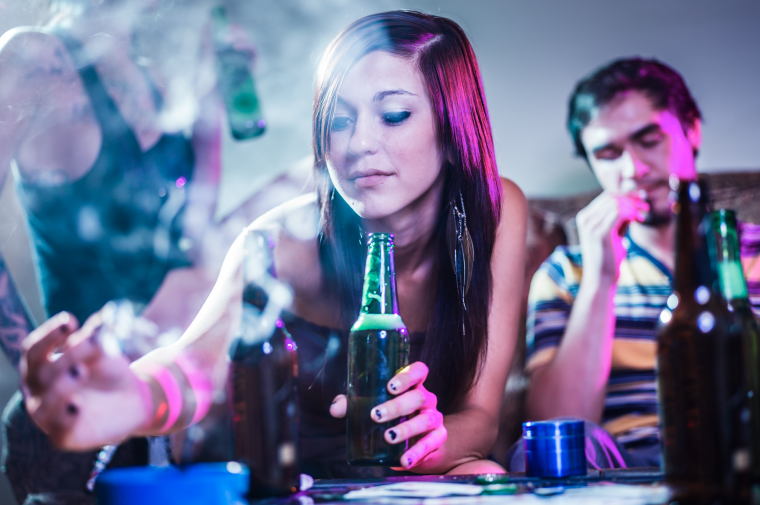 And while the team at AC-12 might be more interested in nicking bent coppers than stamping out cuckooing, we want you to be able to recognise the signs to potentially stop your neighbours from being taken advantage of.

We spoke to Alex, a social worker, to find out more about this growing issue and what you can do to help.

Cuckooing is when a person or people take over someone else’s home against their will. This might be as simple as moving in and refusing to leave but often the person’s home is used for another purpose, such as prostitution or selling drugs.

It will often involve coercion, threats, intimidation, emotional manipulation, and sometimes physical violence against the person who is being cuckooed. Other forms of financial exploitation are also common e.g. running up large bills, eating the householder’s food or pressuring them for money.

Cuckooing causes significant disruption and distress for neighbours and the wider community where it occurs, and it’s important to remember that the cuckooed householder is also a victim

Who is at risk of being cuckooed?

Cuckooing can affect a wide range of people. However, those most at risk include people with mental health challenges, learning disabilities or other cognitive impairments who live alone.

The risk is further increased for people who use drugs or are alcohol-dependent, as this can offer a way in for those seeking to cuckoo a property and reduces the likelihood of the affected individual approaching services for help.

Social isolation is also a significant risk factor for cuckooing i.e. those with limited social networks or support systems or who are simply lonely.

What are some of the warning signs that someone might be being cuckooed?

There are a few things to look out for that could indicate someone has been cuckooed. They may become increasingly reluctant to let anyone into their home, their appearance may become more dishevelled (people who are cuckooed often have limited access to the amenities in their home) or lose weight. In extreme cases, there may be signs of physical abuse such as bruises.

You may notice that there are lots of people coming and going from their home, including at night, though you might see the householder him/herself less frequently than before. A sudden increase in anti-social behaviour linked to the property, particularly coupled with the other signs noted above, is also an indication of cuckooing.

What should you do if you suspect someone is being cuckooed?

It’s important that you make detailed notes of anything unusual happening at a property including dates and times. Whether your neighbour is an A2Dominion resident or not, your first port-of-call should always be the police.

If your neighbour is one of our residents, we’ll work with the police to resolve the issues which may include getting a closure order or partial closure order for the property or finding a new home for the person being cuckooed.

If you believe a crime is being committed that needs an emergency response you should call 999.

What can I report as anti-social behaviour?