You’re not alone – a story from the inside

As part of Domestic Abuse Awareness Month, we’re sharing information about different types of abuse and the support available for people who are affected. 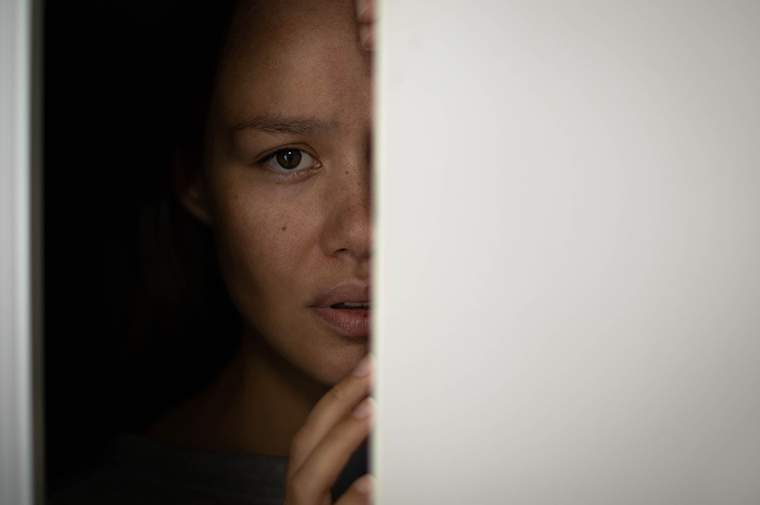 This week, we spoke to one of our residents who has been supported by A2Dominion’s Domestic Abuse Service. Here they share their experience and the help they’ve received.

In the interests of their safety, their identity cannot be revealed.

“I’ve been in 2 different abusive relationships since 2008. In the first my partner was physically, emotionally, financially and sexually abusive towards me.

The second relationship started in around 2012 and ended last year. When I look back now, I can't work out why after one abusive relationship I allowed another to happen and so soon after. He was mainly physically and emotionally abusive, but he was also sexually abusive and was financially controlling.

We had a child together a couple of years into the relationship and I believed this would stop the abuse, but it didn't. The police were called around six times throughout our relationship, and each time I would defend him and take him back. That was until last year when I heard my son cry after I was assaulted, and that was the final straw.

Since last summer, I have been free of him. He has several convictions for assault and battery, one being against my child. I stopped him having contact with his son for our safety and was granted a non-molestation order which was replaced with a restraining order.

How did you hear about our domestic abuse service?

Initially, I was referred by the police to A2Dominion’s Domestic Abuse Service, and then last summer I also referred myself.

One of the things I did was attend a course, and although I found the initial support helpful, I don't think I was ready to open up and accept the help.

However, without the most recent support I’ve had from ADAS, I can honestly say my situation would be the same or worse.

My community outreach worker has been so empowering and challenged me when needed, supported me to become strong enough and to love myself enough so that this doesn’t happen again.

They’ve helped me through our sessions so I can understand abusive relationships and talk through my experiences. She has supported me to write letters, understand the law and supported me at court. Most importantly, she helped me understand that this wasn't my fault, and my ex-partner had no excuse to behave the way he did.

In an abusive relationship it is drilled into you to believe that you were the problem, but I see now and can hold my head up high knowing it was not me that was the problem. I made some amazing friends through the Power to Change course and know I have the support of these women if I need it.

What advice would you give to others who are experiencing something similar?

I would most definitely tell people to get in touch for support and over the past year, I have actually given somebody ADAS’s details.  From a survivor’s perspective the person needs to be ready to accept the help to really gain from it.


Our trained staff are here to offer confidential advice and guidance, as well as practical support, to help rebuild your confidence and make the changes you want to make.